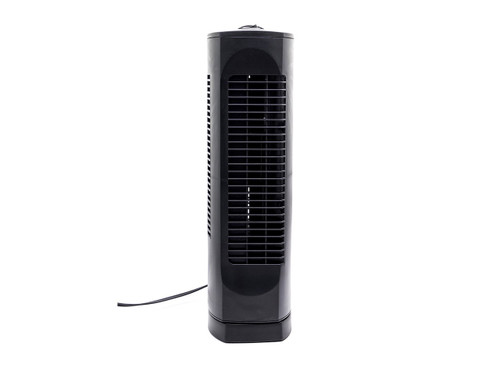 Monitor Your Space Without Discretion

The Fan Hidden Camera with WiFi and 1080p HD Video is a fully-functioning fan that doubles as a hidden camera for covert surveillance. The fan operates at three speeds and oscillates, while the hidden camera captures video without detection. The camera is blended seamlessly with the mechanics of the fan, making it impossible to detect by someone who doesn’t know it’s there. The system is operated using a mobile app and you can elect to stream live video directly to the app or review it later. Video can be captured in 1080p, 720p, and 480p, and operates within a 90° viewing angle. It is powered using A/C power.

Storage: SD card up to 128GB of memory

With this fully functioning hidden camera fan, you can record and store HD covert video; f…

With this fully functioning hidden camera fan, you can record and store HD covert video; f…